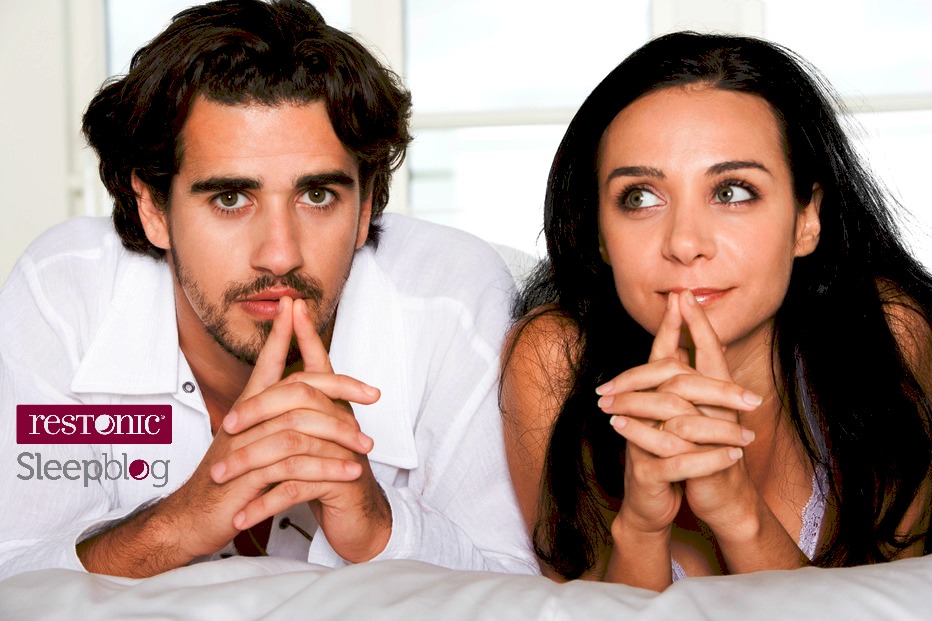 One night of disrupted sleep and you’ve got a grumpy – often unproductive – day ahead of you. Skimp on sleep over a long period and it can affect everything from how old you look to your ability to fight off disease. But can sleep (or lack of it) affect your sexual health?

It’s no surprise that sleep deprivation negatively influences healthy relationships and social life. Snoring by itself can drive couples to separate bedrooms. But if one person in the relationship is constantly struggling to get a good night’s sleep, there’s a higher chance that sleep is disrupted for both. And that can lead to a whole lot of arguments…

Feisty might be sexy – in movies. On the other hand, argumentative and grumpy isn’t attractive on anyone. But the sleep/sex connection goes deeper than that. Testosterone, in men and women, helps build strength, muscle mass and bone density, as well as revving up sex drive. During the day, testosterone levels naturally drop and they’re replenished at night while we sleep. 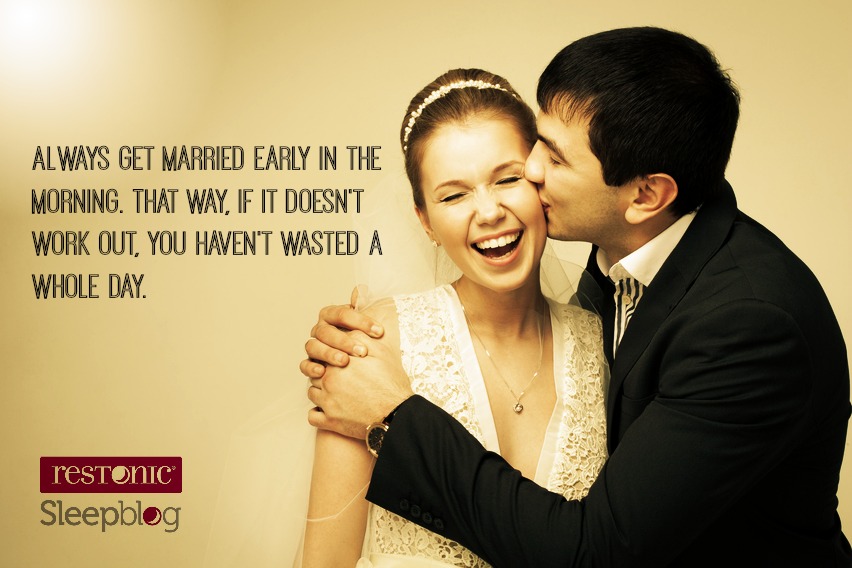 “Testosterone is manufactured in short bursts at night,” says Dr. John La Puma. Research shows levels peak during REM sleep, our deepest restorative sleep. When we don’t get enough sleep, by choice or because of a sleep disorder, our ability to manufacture testosterone is affected. Recent studies suggest that skimping on sleep – even for just one week – can significantly reduce testosterone levels. “For men, sleeping less than 6 hours a night reduces testosterone levels by 10-15%.”

Sex can be a healthy way to unwind and de-stress at the end of a long day but lagging energy and nitpicky arguments can close the door on that avenue of relaxation. If you’re concerned your sleep habits are interfering with your sexual health, it’s time to take action. Pardon the pun…

3 ways lack of sleep is killing your sexual health

1. Lack of sleep makes you less appreciative of your partner

“In a study involving 70 couples, participants supplied info on their own sleep habits, and answered questions measuring their feelings of gratitude in their relationship. People were most grateful when both are good sleepers. But if one partner slept less well, the other partner felt less gratitude toward him or her. The people who themselves slept poorly, in turn, picked up on that lack of gratitude and felt less appreciated by their partners,” according to Prevention Magazine.

“Sleep-deprived men and women report lower libidos and less interest in sex. Depleted energy, sleepiness, and increased tension may be largely to blame. A study published in the Journal of Clinical Endocrinology & Metabolism in 2002 suggests that many men with sleep apnea also have low testosterone levels. In the study, nearly half of the men who suffered from severe sleep apnea also secreted abnormally low levels of testosterone during the night,” according to WebMD,

3. Lack of sleep interferes with quality & quantity of sperm

“Men who measured highest on qualities of disturbed sleep—restless sleep, inability to fall asleep, or waking up often and staying awake during the night—had a sperm count that was 25 percent lower than those who snoozed more peacefully. They also had fewer sperm with normal size, shape, and movement,” according to Men’s Health Magazine.

Do you plan for sleep AND sex? 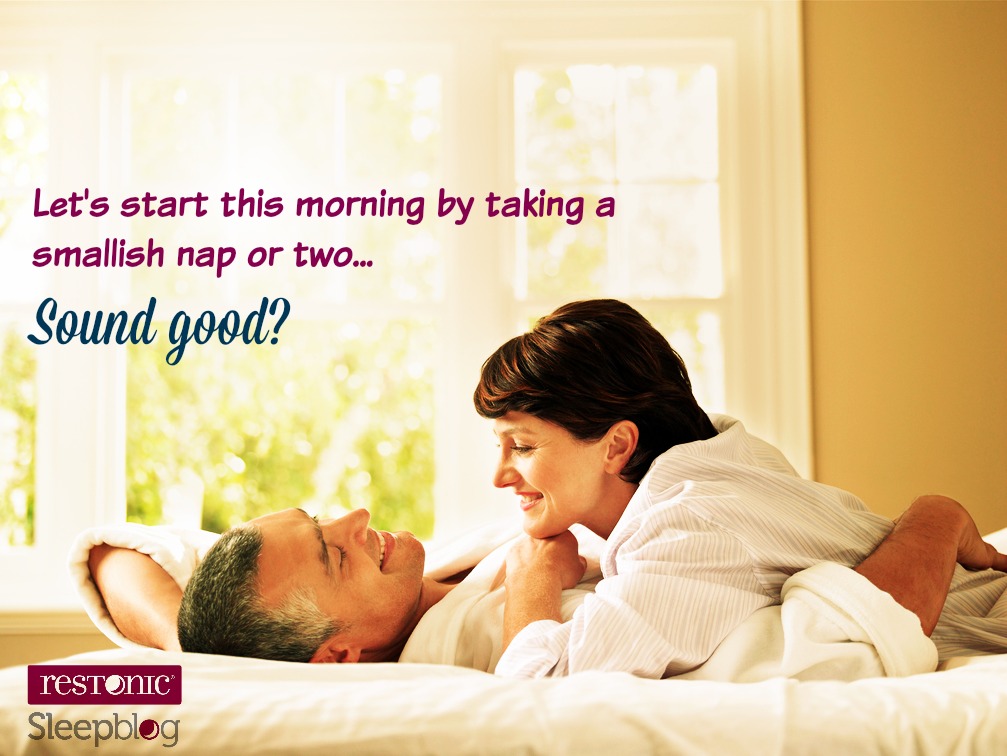 “When my wife and I are well rested there’s a much greater chance of getting lucky,” said Andrew Butters on Facebook. “Plus, some good sex before bed means better sleep after. It’s the best self-perpetuating cycle ever!”

Because sleep and sex are so connected to our overall health, it makes sense to prioritize both. According to Canadian Living Magazine, it might be as simple as going to bed at the same time as your partner whenever possible. “At best you’re in the bedroom at the same time, making sex a real possibility (rather than one person being too tired by the time the other comes to bed). At worst, you end up with a good night’s sleep.”

Do you prioritize sleep and sex in your life? Do you notice that if one suffers, the other does too?

Battle of the Sexes – Are Men or Women Better in Bed? 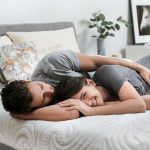 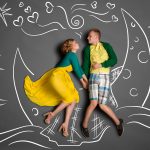 Sexy Recipes To Spice Up The Night! 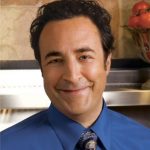 Sleep & the Battle of the Sexes 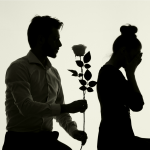 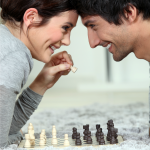 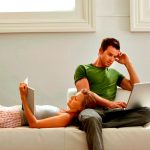 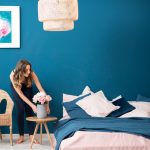 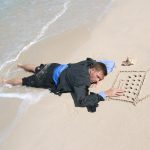 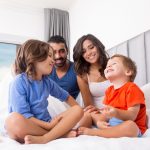