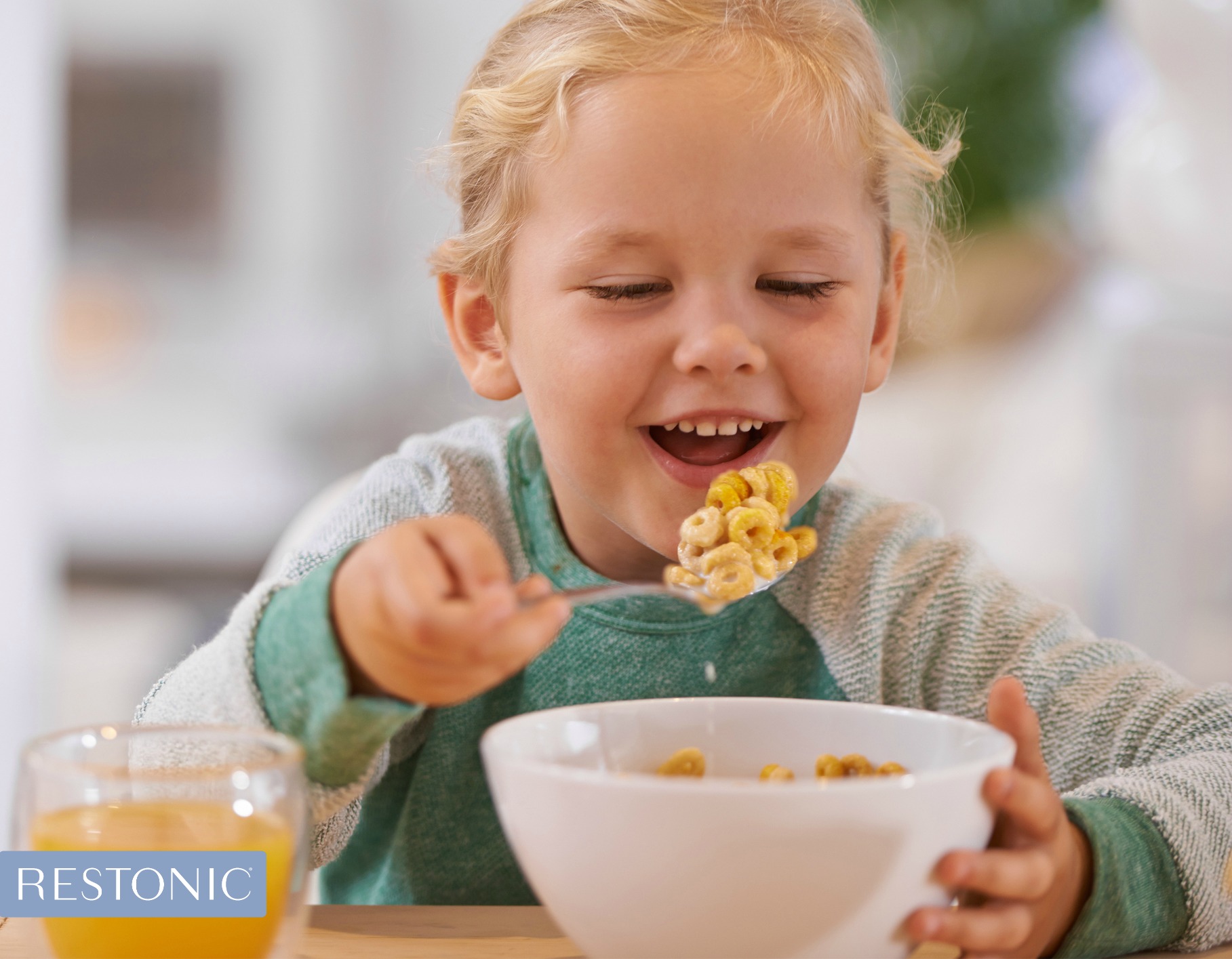 America’s love of breakfast cereal runs deep. The average person eats the equivalent of 14 pounds of the stuff each year. Whether you adore Tony the Tiger or the Snap, Crack and Pop trio of characters, you’ve likely spent a portion of your life staring into a milk-filled bowl of cereal at the breakfast table.

While morning has been the traditional time for it, many cereal enthusiasts refuse to be boxed in by convention and enjoy it all times of the day. Fans of the TV show Seinfeld will recall that Jerry always had his cupboards stocked with multiple varieties, including Kix, Life, Special K, Cornflakes and Reese’s Peanut Butter Puffs. The comedian confessed to his fascination saying: “Cereal. It’s just one of the funniest things. It’s candy masquerading as food. What a racket.”

If your breakfast obsession hits Seinfeld-esque heights, you’ll appreciate this fact-filled guide to all things cereal, from top cereal-centric eateries to factoids sure to amuse even the most casual cereal enthusiast.

Cereal facts by the numbers 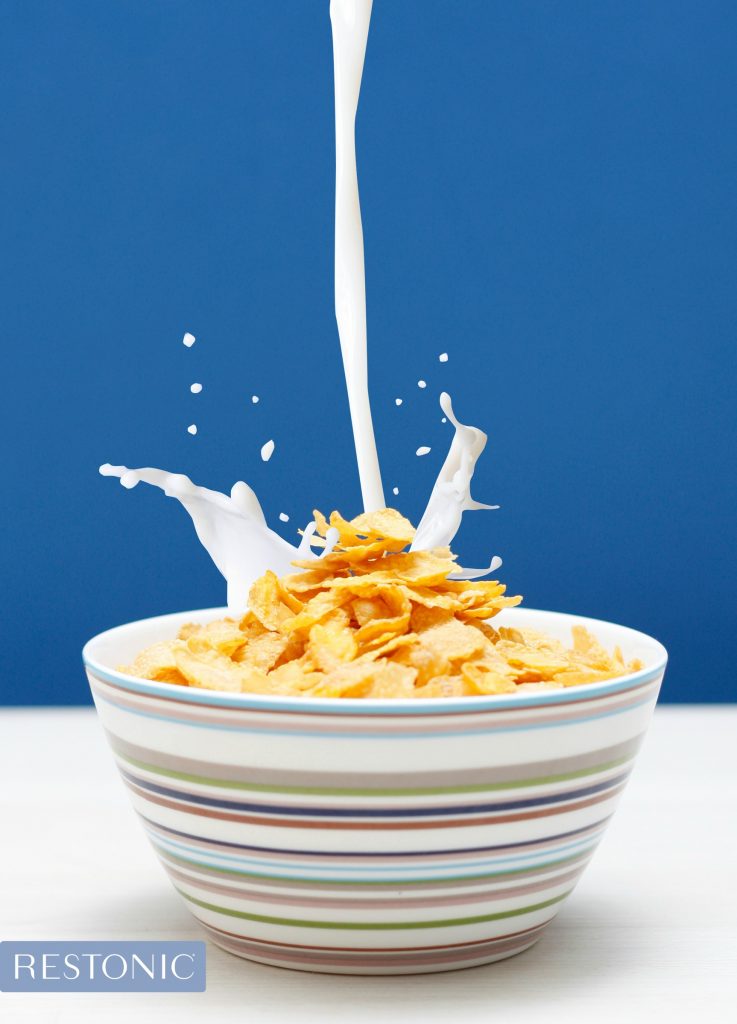 Cereality Cereal Bar & Café, Richmond, Virginia – Pajama-clad cereologists help guests create the perfect combination of cereals in a box to go and will add healthy and not-so-healthy ingredients to suit, from cranberries to chocolate. Customers add their own milk to ensure perfection.

Kith Treats, New York City (two locations), Miami and Tokyo – Put a new spin on your favorite cereal by having them whipped up into a milkshake, swirled into ice cream and served straight up in a commuter bowl. The NYC outlets feature 23 types of cereal and 21 mix-in ingredients to create a potential 615,790,300,000 billion combinations, according to the company’s website.

R U Cereal – This Denver-based food truck takes deliciousness on the road, featuring a stellar cereal bar with 20 varieties, 10 types of milk, ice cream, cereal bars and oatmeal, plus vegan and gluten-free options. Find out where it’s at via postings on Facebook.

Cereal Cinema – On the first Saturday morning of the month, the Indianapolis Museum of Art hosts a family friendly event where patrons can watch a movie while crunching on a bowl of their favorite breakfast choices, courtesy of a cereal bar.

Cereal Lovers – Go big or go home seems to be the idea behind this spot in Madrid, Spain. It has one of the largest selections of cereals on the planet, boasting 150 varieties with 60 available toppings. The décor, naturally, centers on boxes of cereal boxes and assorted merch. Since this is Spain, the coffee is strong and tasty. 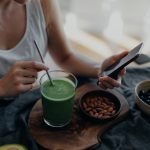 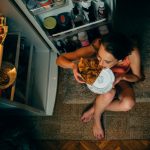 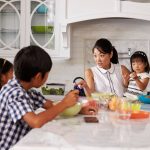 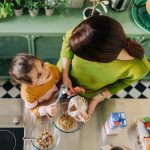 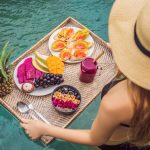 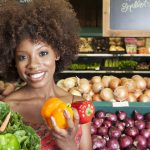 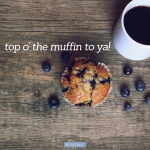 For the Love of a GREAT Breakfast Recipe! 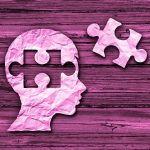 Can You Learn While You Sleep? Science Says Yes… Sort of… 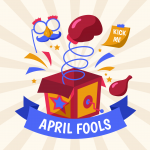 Family-Friendly April Fool’s Day Pranks You & The Kids are Going to LOVE! 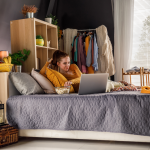 Should You Snack in Bed? Picnic with Your Pillows?