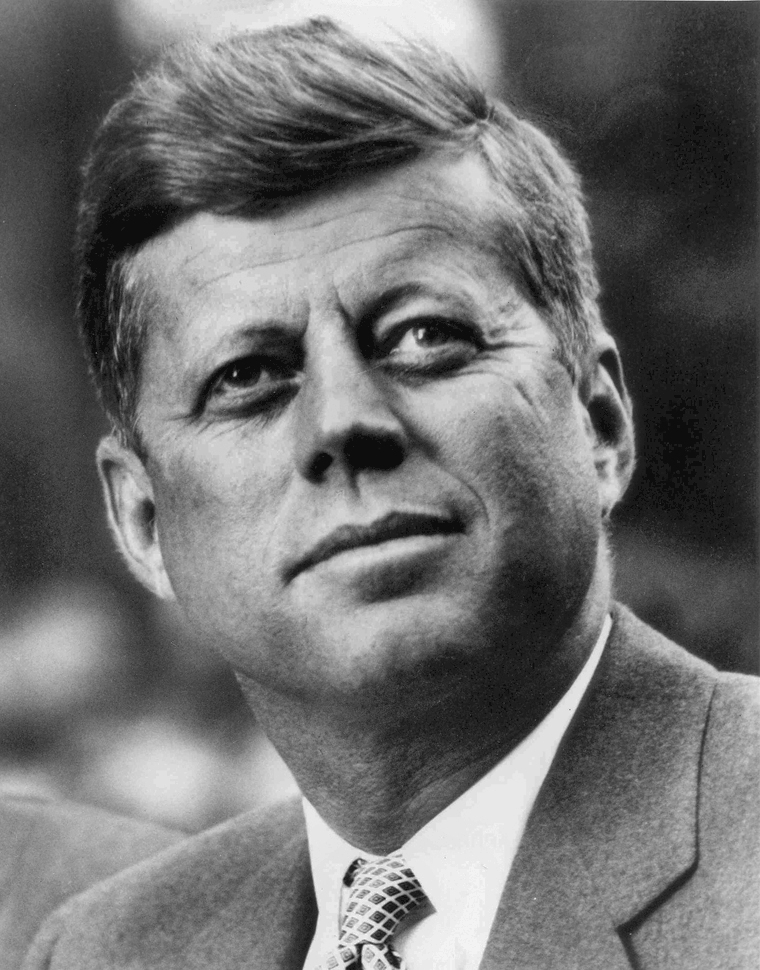 Who are the most notorious snorers and night owls? Which POTUS slept on the roof of the White House? The facts will surprise you!

It doesn’t matter much when it comes to sleep. Presidents – past and present from either party – require adequate rest to cope with the stresses of running a country. It turns out the sleeping habits of U.S. presidents vary as much as their policies.

As the United States turns 241 this year, it’s a good time to look at the sleep habits of POTUS through the ages.

Some presidents are notoriously light on sleep. Rather than get at least 7 hours recommended by The Centers for Disease Control and Prevention for ages 18 to 60, they fall seriously short of that mark, joining an estimated 35% of Americans. 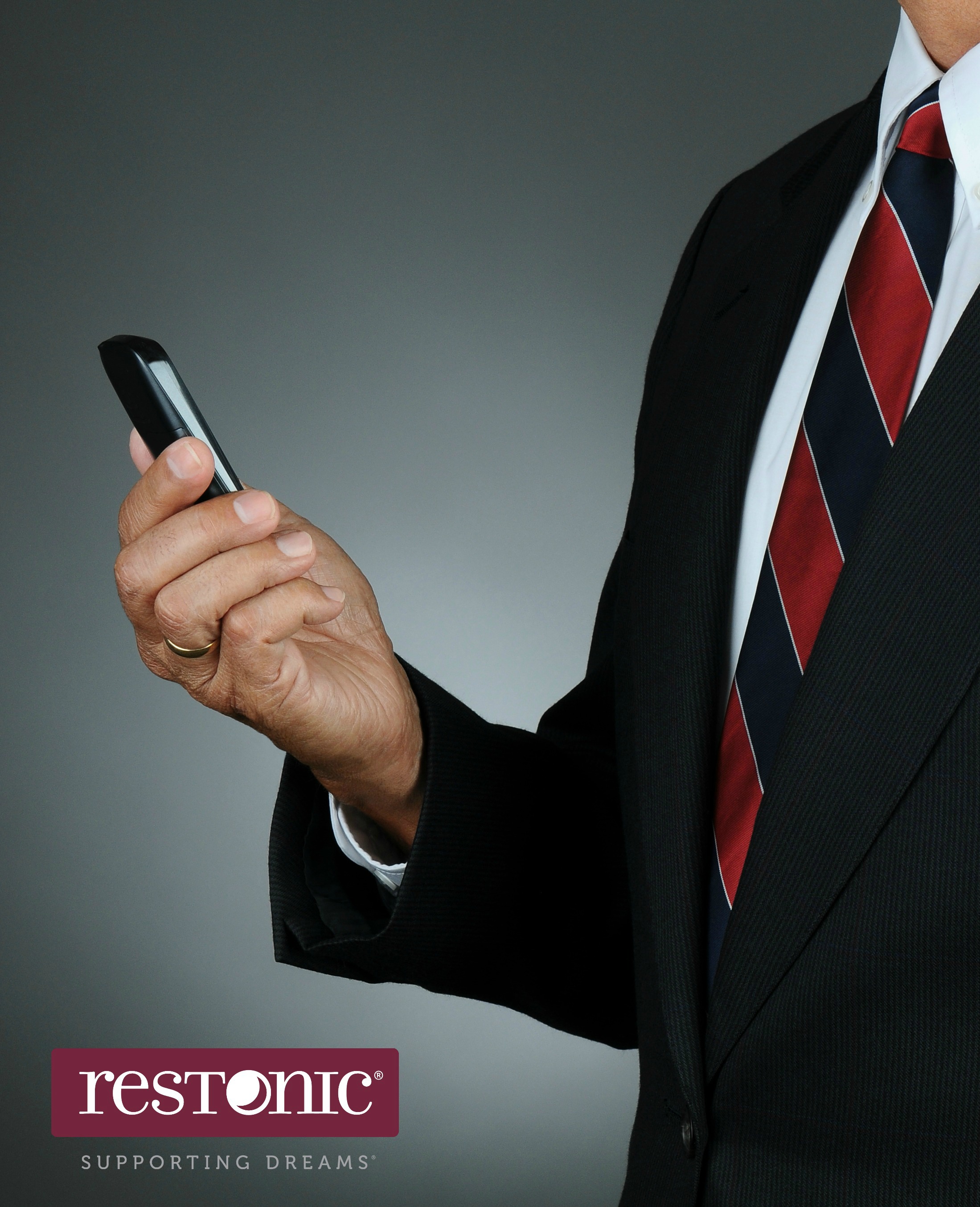 Donald Trump, the current commander-in-chief, hits the hay around midnight and sleeps 4 – 5 hours max. Then he’s up early, reading newspapers, watching television and tweeting his thoughts for the day. He doesn’t pause for breakfast most mornings, preferring to dive right into work. Interesting to note, he shuns coffee and tea.

His predecessor Barack Obama stuck to a similar sleep routine, for 7 am wake-up calls after burning the midnight oil until 2 am. His staff wasn’t surprised to receive emails from him in the wee hours of the night and it wasn’t unusual to have late conference calls as well. But this health-conscious former president started his day with a breakfast of eggs whites and bacon with nut mixes for snacks throughout the day.

Fellow Democrat Bill Clinton was also a night owl and slept no more than 6 hours each night, openly admitting he was a functional insomniac. Since 2010, he has been a devoted vegan – consuming no animal-sourced products at all – after battling heart disease. Now, his breakfast of choice is an almond milk smoothie.

Abraham Lincoln was also chronic insomniac – not surprising since he was dealing with a great deal of stress from the long and bloody Civil War. Incidentally, he never slept in the infamous Lincoln bed, featuring a mammoth rosewood headboard. His wife, Mary Todd, purchased the bed and slept in it alone. According to guests who have stayed there, it’s haunted. 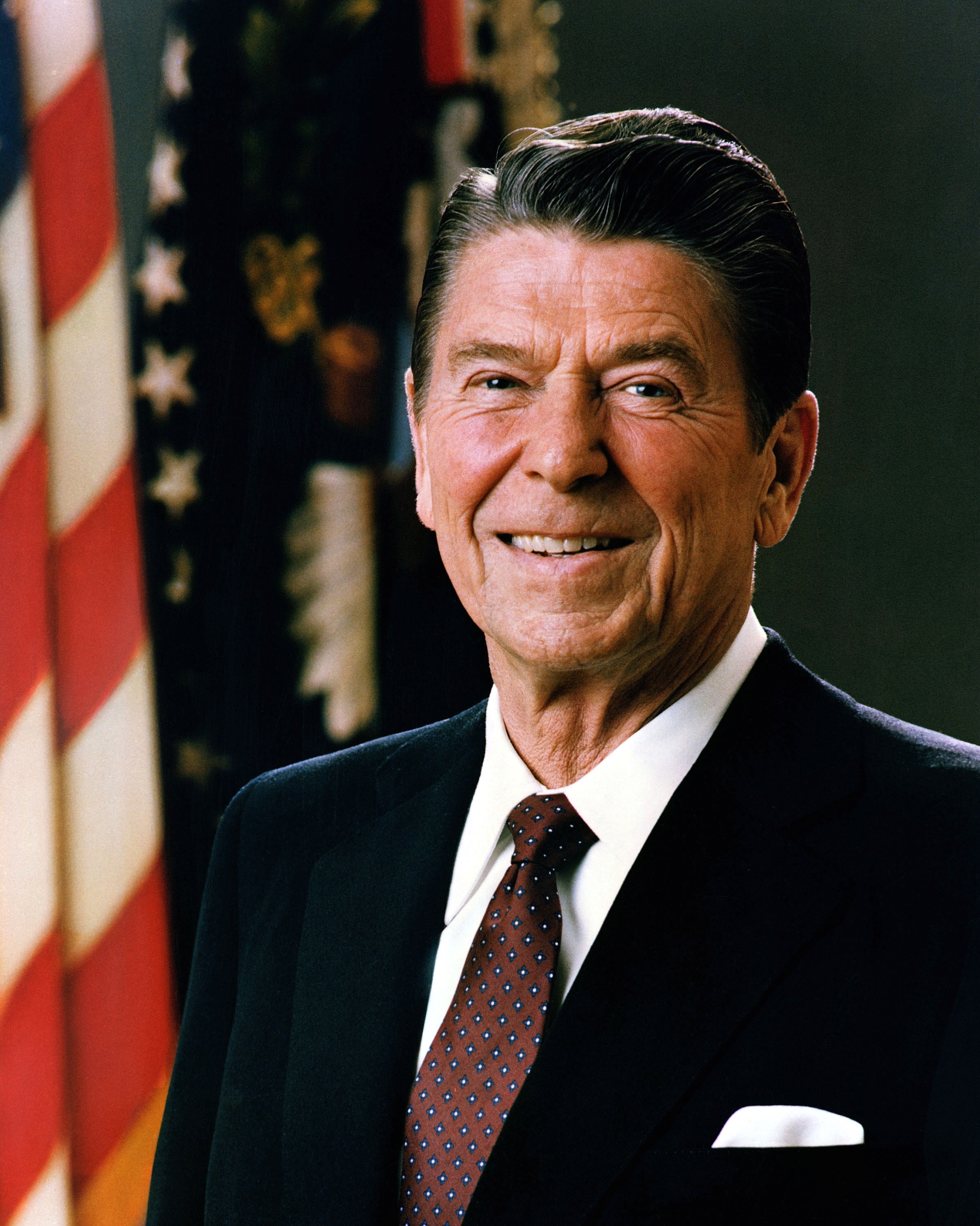 Proud nappers of the White House

Ronald Reagan took office for the first time at the age of 70. He understood the value of naps and napped at the same time every day, late in the afternoon. George W. Bush was also a believer in naps and was known to be an early-to-bed leader. After his 2000 election, he joked: “I’m trying to set the record as the President who got to bed earliest on Inauguration Day.”

Meanwhile, JFK paired his mid-day snooze with a bath. After he woke up, he’d enjoy a soak in the tub. It may have helped soothe his painful and chronic back pain. He and Jackie slept on twin beds because he preferred a very firm mattress, while the missus liked a softer one. 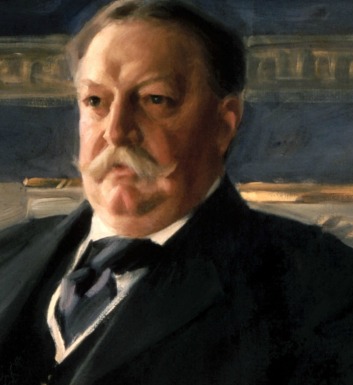 The lore of the snoring presidents

Obama was reportedly a snorer, but not as bad as Theodore Roosevelt. The ruckus he created was so bad that he was given his own floor of at a hospital in Washington, D.C., during one overnight stay lest he disturbs other patients.

William Howard Taft suffered from sleep apnea, likely a side effect from being morbidly obese – weighing in at 350 pounds. His poor quality of sleep often caused him to nod off during meetings and at his desk – and on the golf course. The 27th president also found comfort on the roof of the White House where he had a screened porch built for snoozing. His sleep habits and apnea improved after he lost weight with a no carbs/no booze diet.

President or not, sleep matters! 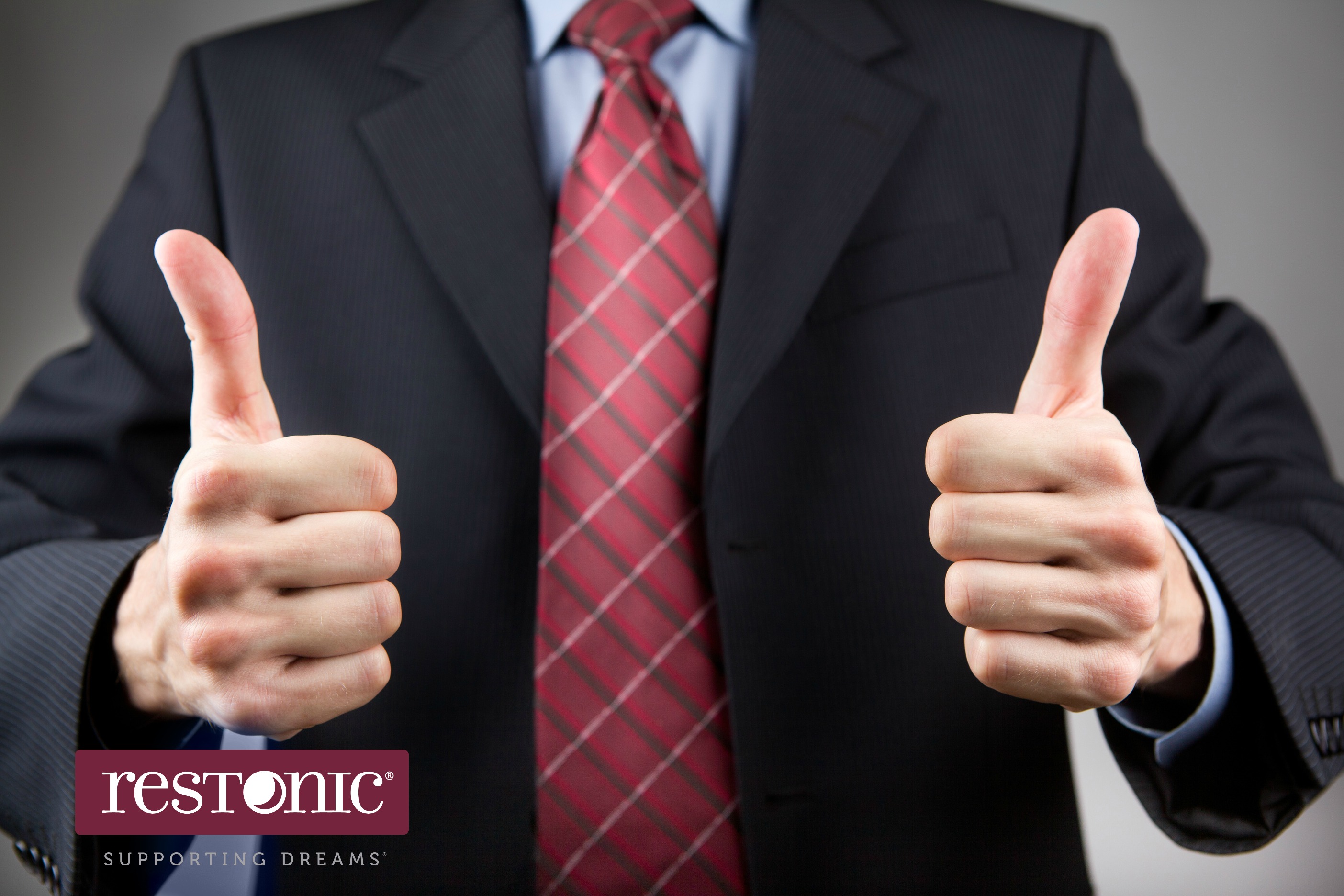 We should wish all presidents, present and future, a sweet slumber – for their own health and the health of the country. According to a University of Pennsylvania study, sleep deprivation has a significant effect on mood, leading to increased stress, anger, sadness, anxiety and mental exhaustion. Difficulty sleeping is also a medical red flag, an early signal of depression. Left untreated, an estimated 15 – 20 % of people with insomnia will develop major depression at some point.

Even world leaders should adopt sound sleep habits, including unplugging from their electronics at night and creating soothing sleep environments. 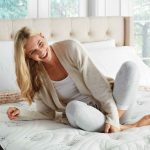 Temperature & Sleep – Getting Your Circadian Rhythm Back On Track 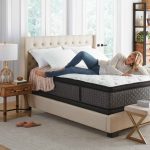 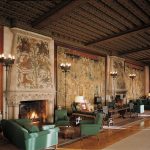 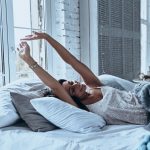 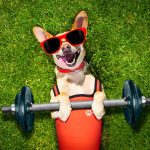 I Broke My New Year’s Resolutions! What Do I Do Now? 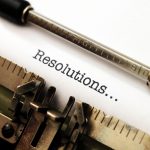 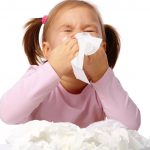 Why Sleep is a Powerful Weapon Against the Flu 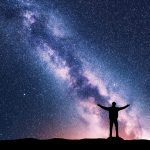 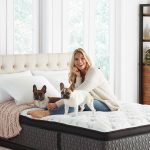