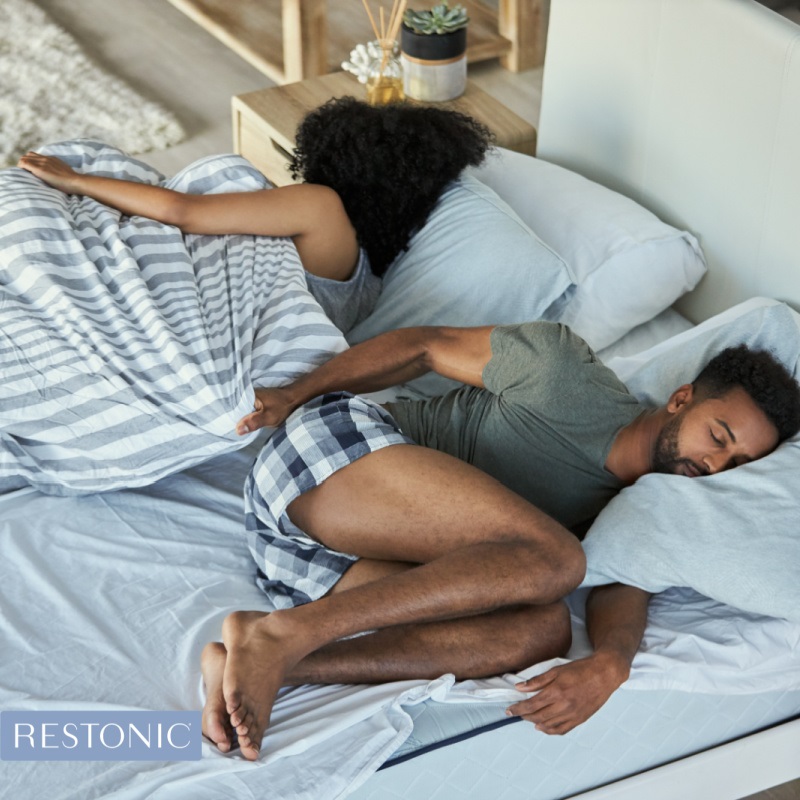 Are separate bedrooms a bad thing? Is it okay to go to bed angry with your partner? Our experts separate fact from fiction, so you can both sleep easier!

Bedrooms are our most intimate living spaces. And when it comes to relationships, what happens between couples in bedrooms often reveals the strength (or weakness) of the bond. In bed is where intimacy happens – both physical and emotional. That said, myths still persist around the connection between sleep and love.

It’s time to shine a light on those outdated concepts and dispel them, thanks to leading experts.

Myth #1: Sleeping in separate bed(rooms) is a sign your relationship is in trouble

About 25% of American couples sleep in separate beds, according a story in USA Today. There are many reasons behind these so-called “sleep divorces,” but few of them are indicators that a relationship is unhealthy. “It’s one of the biggest myths about love and sleep,” says Jessica Alderson, a relationship expert and co-founder of dating app, So Syncd. “This absolutely isn’t true. Getting a good night’s sleep is essential for both short and long-term happiness.”

Sleeping separately makes sense for many twosomes. For example, they may have conflicting schedules, one working 9-5 and the other pulling regular nightshifts. It isn’t ideal for anyone to be woken in the middle of their night’s sleep. “Other reasons include things like having a partner who is a wriggler or simply just wanting your own space,” she explains.

Myth #2: Spooning is the best sleep position for couples

Not necessarily. According to one UK study, an estimated 30% of couples spend at least part of the night spooning, but it’s not ideal for all. “Everyone is different and just like there is no one-size-fits-all for a partner, there isn’t a one-size-fits-all for sleeping positions either,” says Alderson. “Just do what feels right for you as a couple.”

Just ask a woman experiencing the fluctuations in body temperature that come with menopause how she feels about spooning with a male partner while she sleeps. Men tend to sleep hotter because they have a higher rate of muscle, which tends to generate more heat than fat. Likely she won’t be happy about it and will experience disrupted sleep, due to feeling overheated.

Experts seem split on this issue. “There is not enough evidence to suggest that sex makes you sleepy, and for some people it can do just the opposite,” says Alexander Burgemeester, a licensed psychologist who specializes in relationships. “Whether or not sex helps you to fall asleep faster is very much dependent on the individual and on other environmental factors. Having sex with the goal of trying to fall asleep faster is probably not the best idea, as there are lots of things that can contribute to this. Sex can lead to relief from stress and cause relaxation for some people, but others may feel overly stimulated and wide awake after sex.” 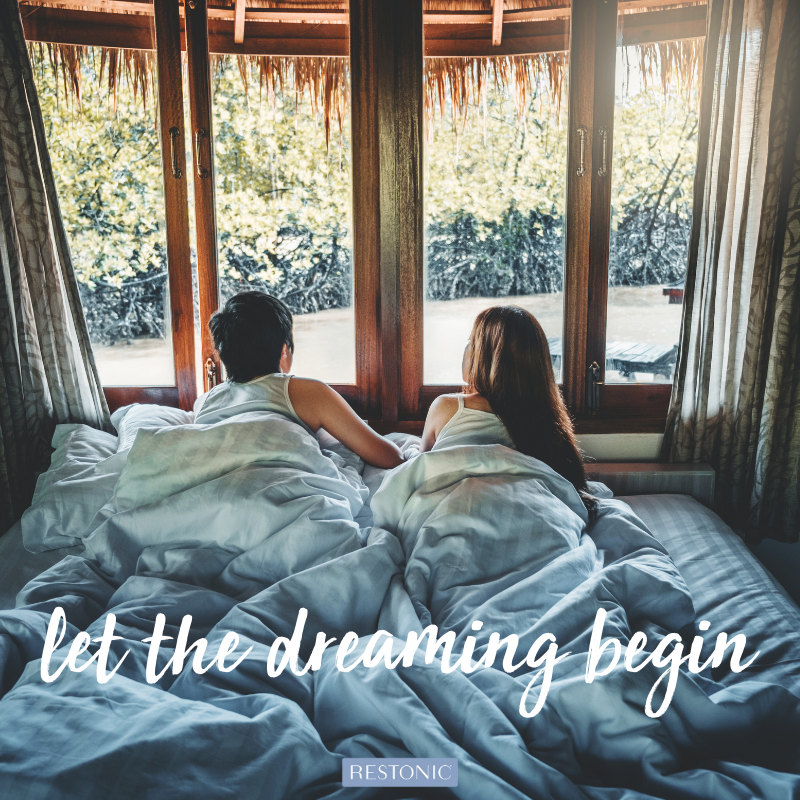 Rachel Sommer, a clinical sexologist and founder of the website, My Sex Toy Guide, has a more positive view. “Numerous studies have shown that having sex before napping can help you sleep better,” she says. “Besides the feel-good effect an orgasm has, the body releases oxytocin and prolactin – two hormones associated with relaxation and pleasant feeling.” For this reason, having sex or self-pleasure before bedtime has a similar effect, leading to pleasant, relaxing feelings. She notes that sex reduces the level of cortisol and other stress hormones, thus improving the possibility of having a good night’s sleep.

The bottom line here is how sex makes you and partner feel about its role in sleep. Work out the right timing so both of you can get the sleep needed. For those who find physical intimacy gives them an energy boost, consider scheduling an earlier bedtime or plan for the morning or weekend naps.

In an ideal world, we wouldn’t slip into bed with our loved one and feel anger, but tidy resolutions at bedtime aren’t always realistic. “It might be better to sleep on it and wake up to solve with a fresh mind,” says Charlotte Cremers, a sleep expert and general practitioner. “Forcing matters may end up causing fights all night.”

Also, consider that when you’re headed to bed, you’re ready to wind down for the day and your circadian rhythms will be telling you that it’s time to sleep. If you’re tired, having a discussion where opinions may differ won’t be helpful or lead to resolution. We all know what it’s like to feel tired and cranky. It’s not a combination that’s conducive to talking about important issues. It may make couples more likely to say hurtful things that will be like pouring gasoline on an already fiery situation.

Stacey Sherrell, a licensed therapist and relationship expert for Decoding Couples in Los Angeles, says that “don’t go to sleep angry” is an outdated method or thought process. “We know that during a conflict, one or both parties is dysregulated from it,” she says. “Continuing to push through that to try to “solve” something isn’t healthy and it isn’t going to work.” A more effective strategy is to take breaks. “Coming back to a disagreement when both parties are regulated is one of the healthiest things a couple can do for healthy conflict resolution.”

Myth #5: Morning larks and night owls can’t get along (in bed)

Can there be peace when one partner prefers to stay up later, while the other subscribes to an “early to bed, early to rise” philosophy? Absolutely. While differing sleep schedules might be a source of conflict, couples can work through those differences. Maybe it’s solutions, like sleeping in separate beds or having some cuddle time together – good for getting that feel-good oxytocin hormone flowing – before the night owl goes off to read or stream their favorite TV shows.

Because, as we’ve learned earlier, not sleeping in the same place doesn’t mean there is trouble in paradise. Instead, it may be a thoughtful gesture toward a partner that says ‘I care.” And that’s always a good thing for happy unions and satisfying sleep. 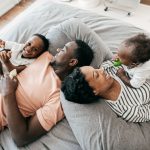 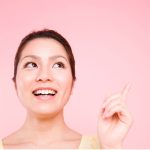 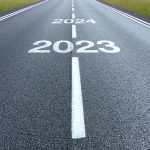 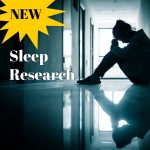 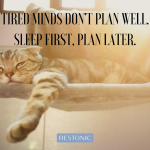 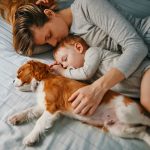 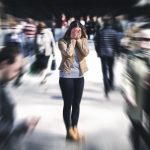 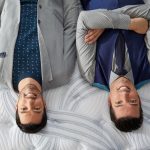 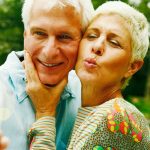 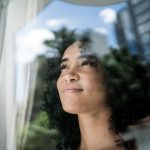